From Broke 2 Broke Even 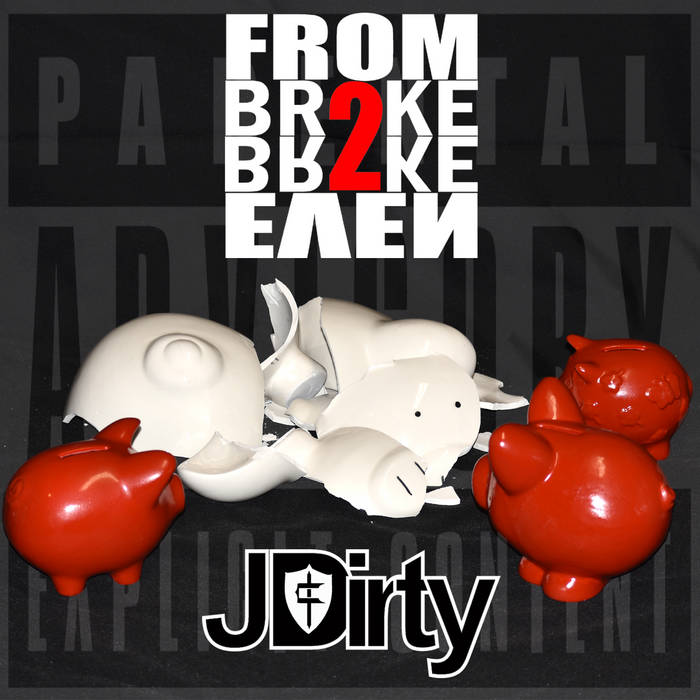 JDirty gained massive amounts of online recognition from his “People Of Wal-Mart” raps. In 2010 JDirty released his sophomore effort, “The Scrub Tape”, which quickly became an underground sensation and even got the attention of the Howard Stern Show. Now in 2012, J has dropped his new album “Employees Must Wash Hands Before Returning To Work”. ... more

Bandcamp Daily  your guide to the world of Bandcamp